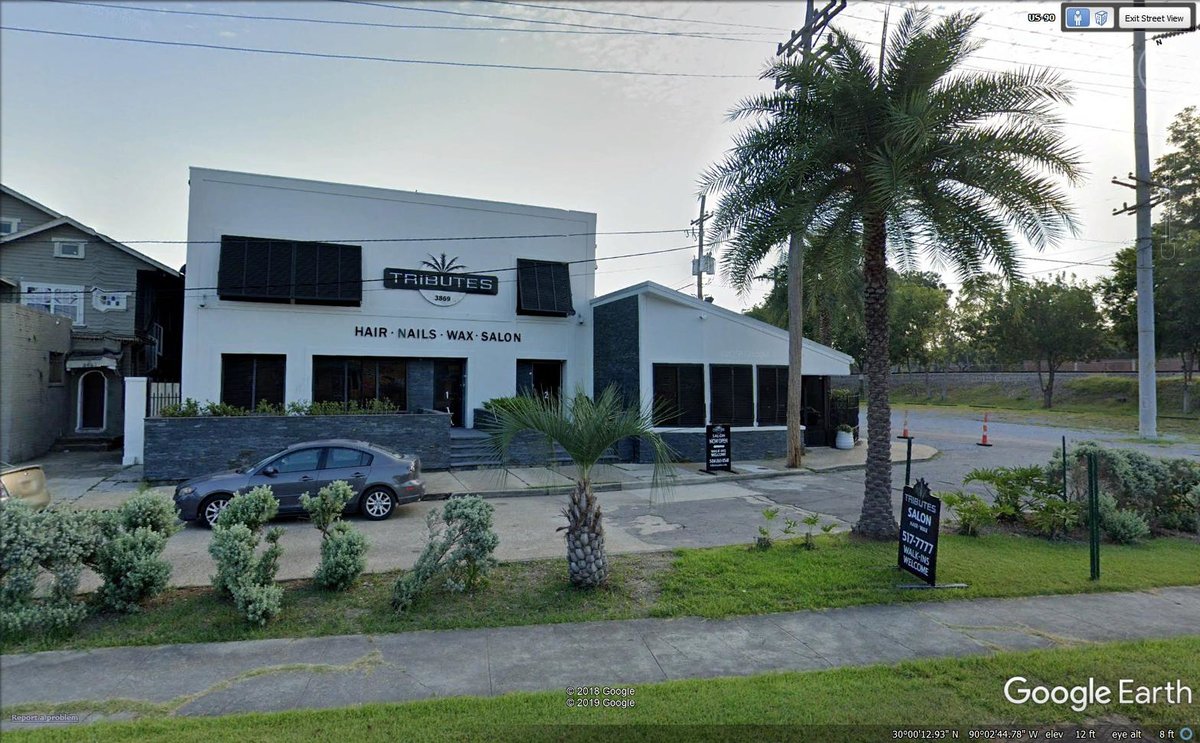 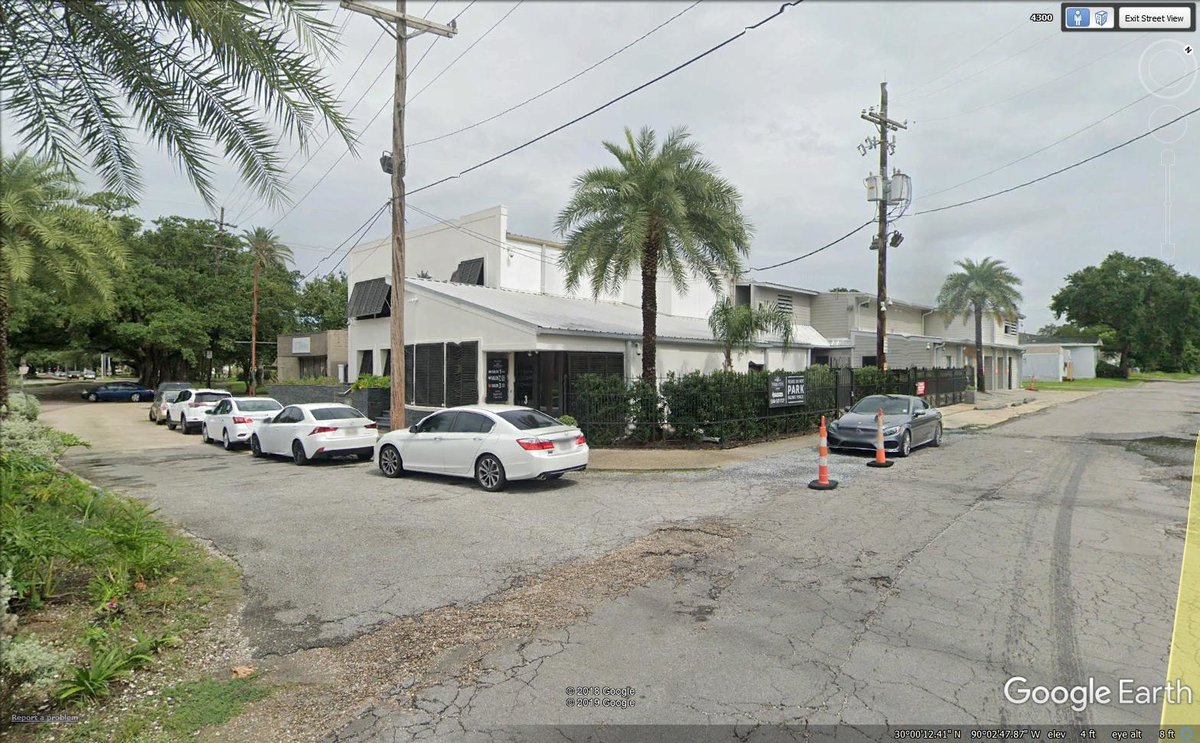 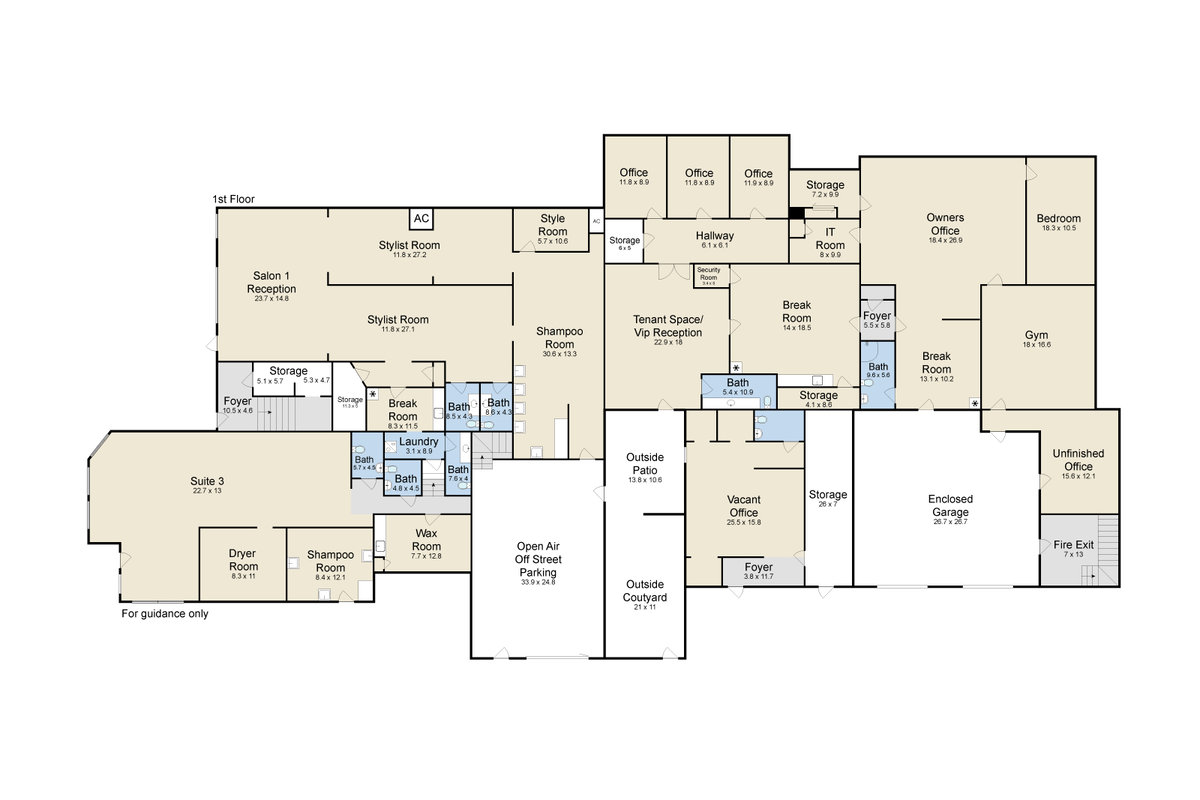 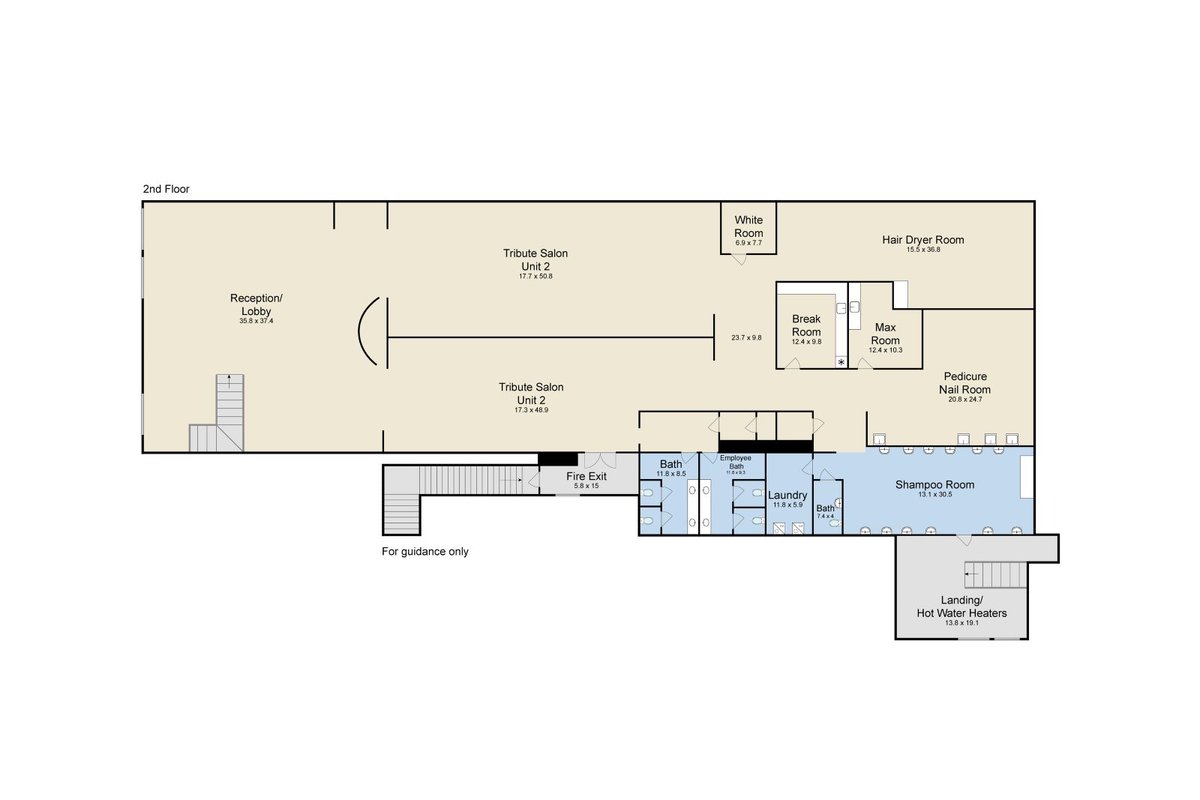 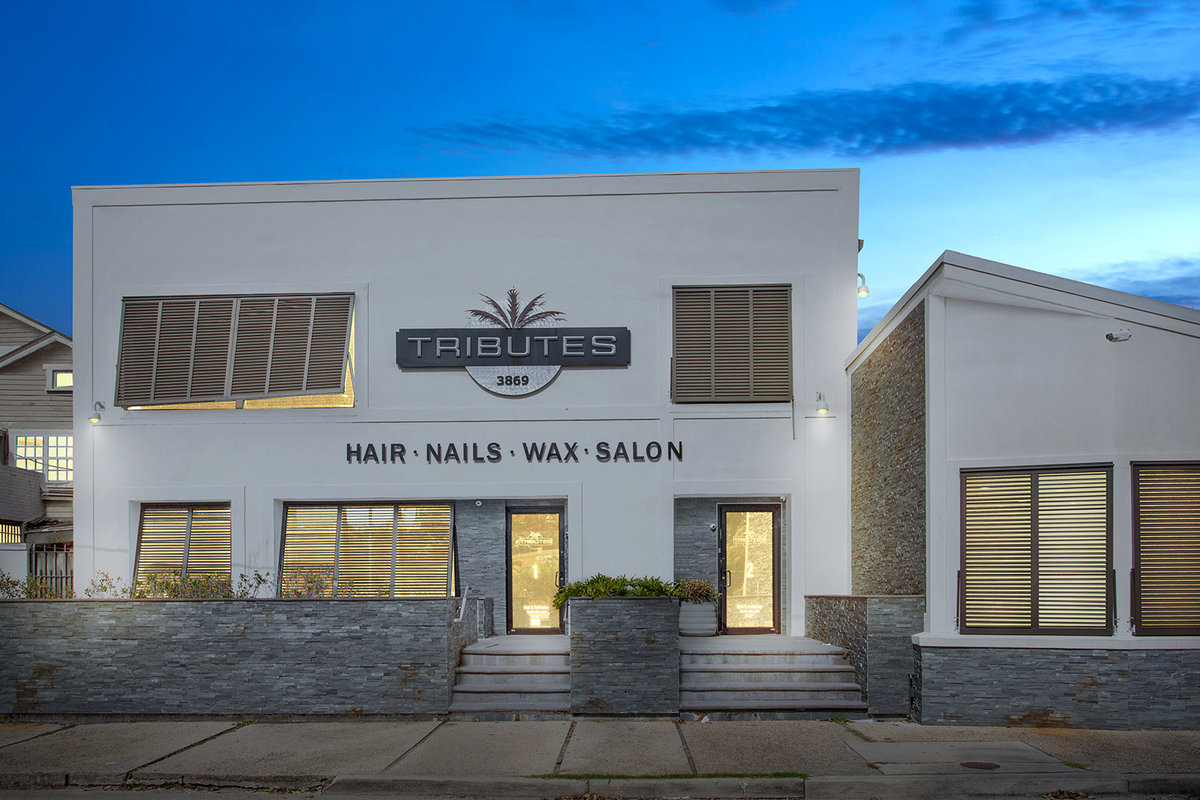 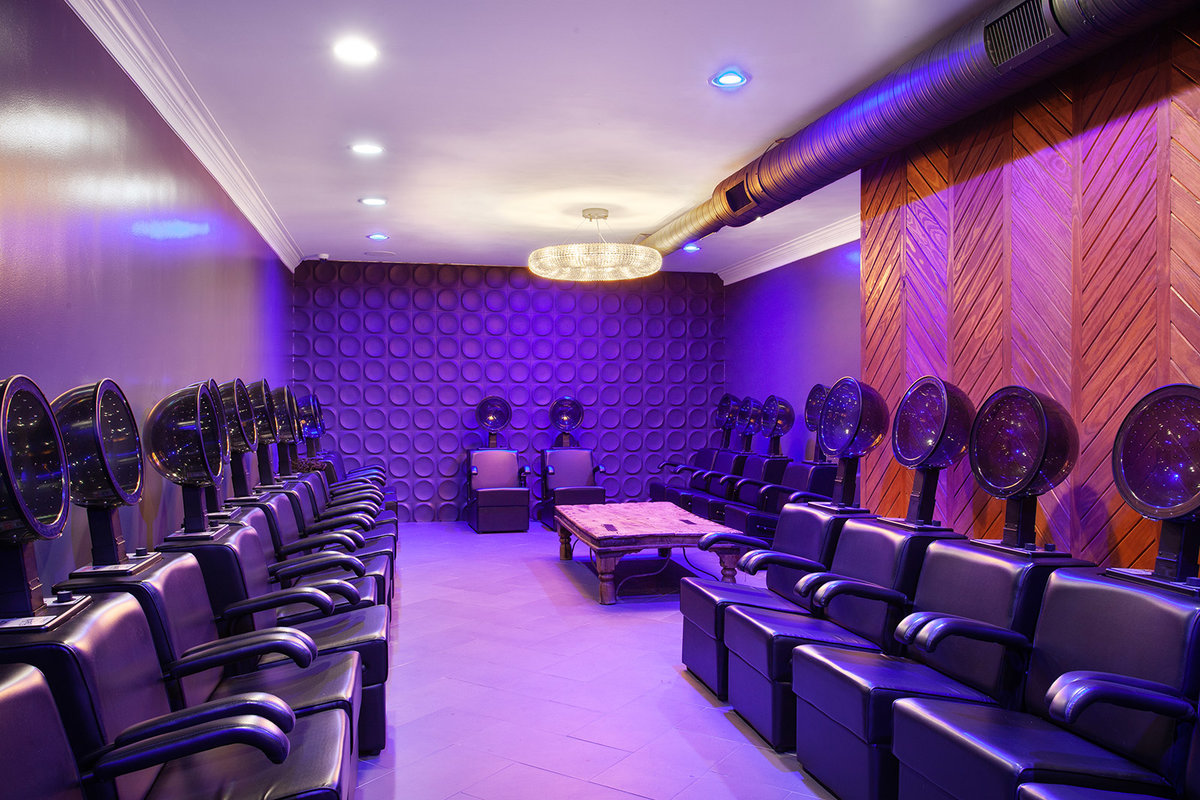 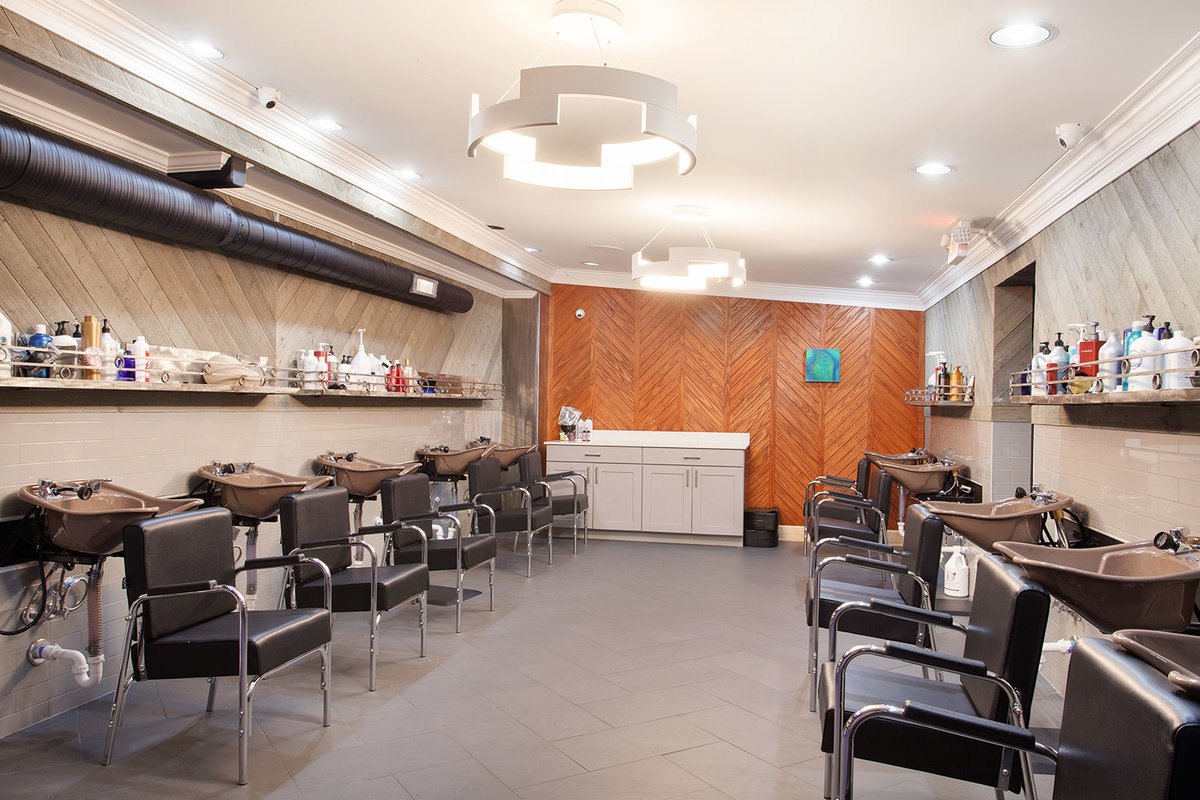 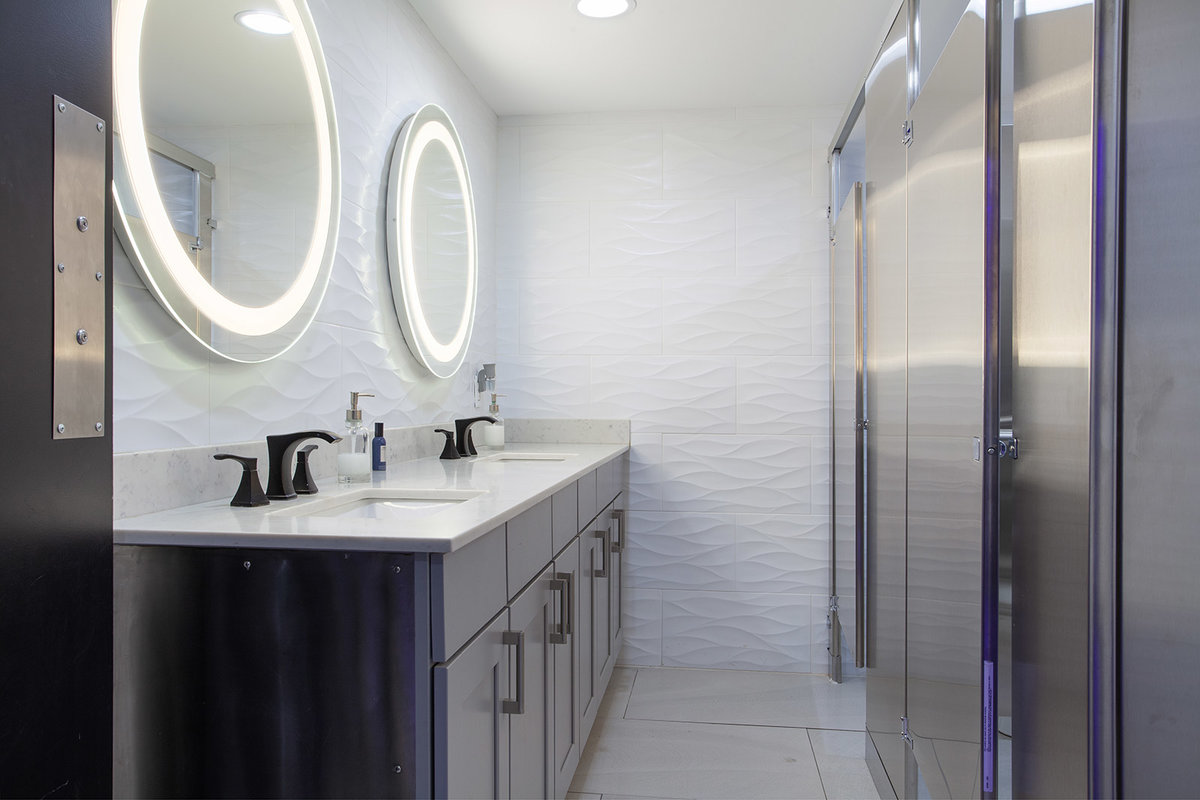 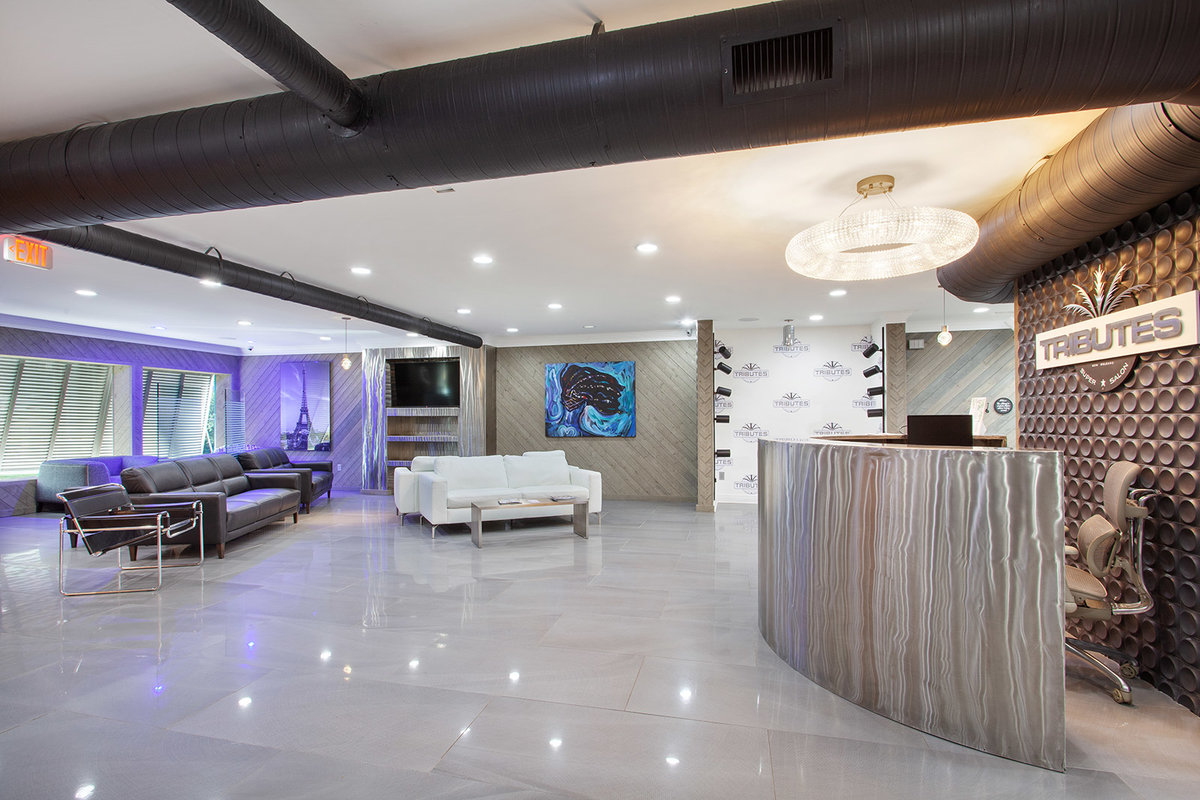 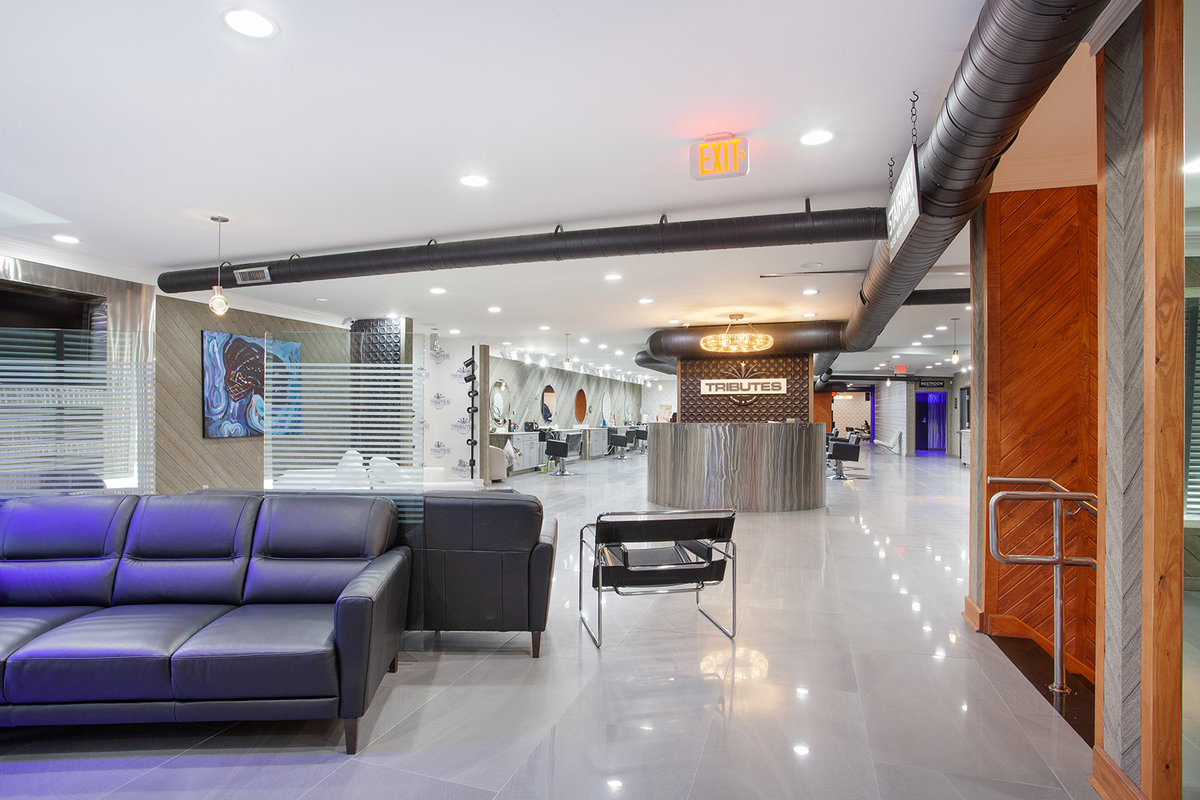 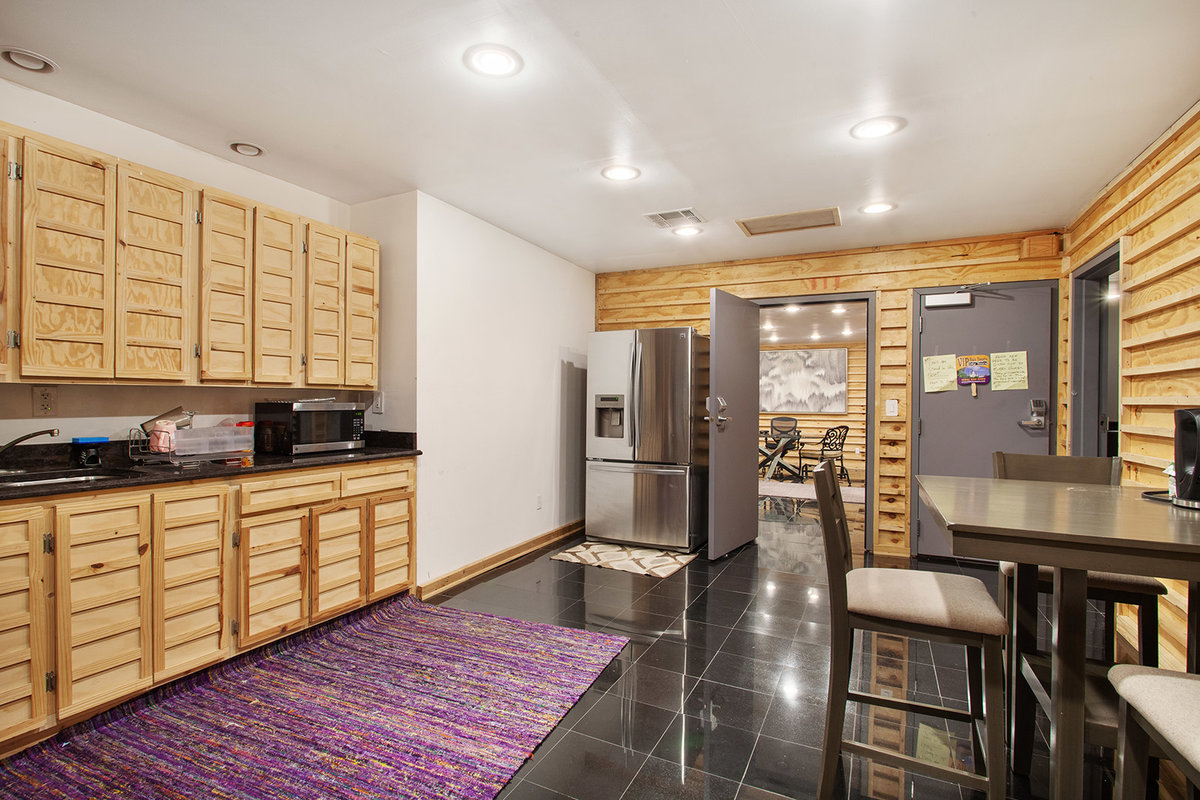 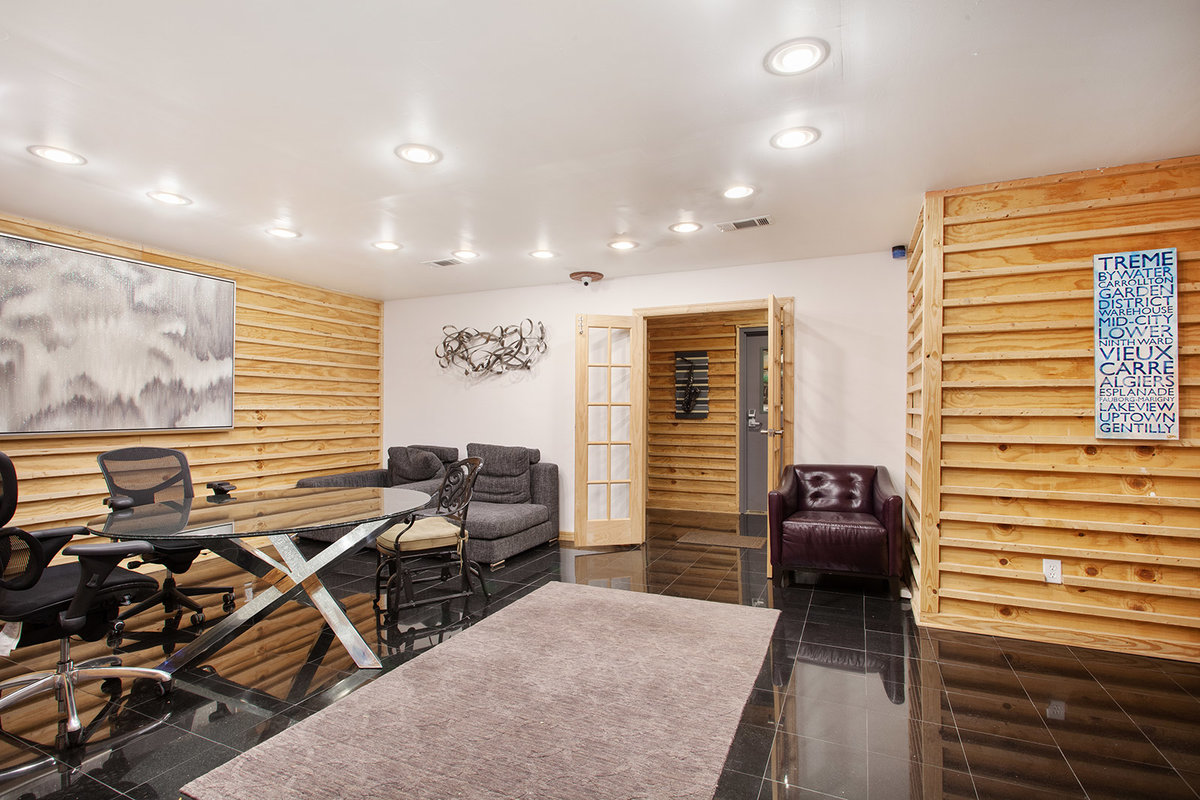 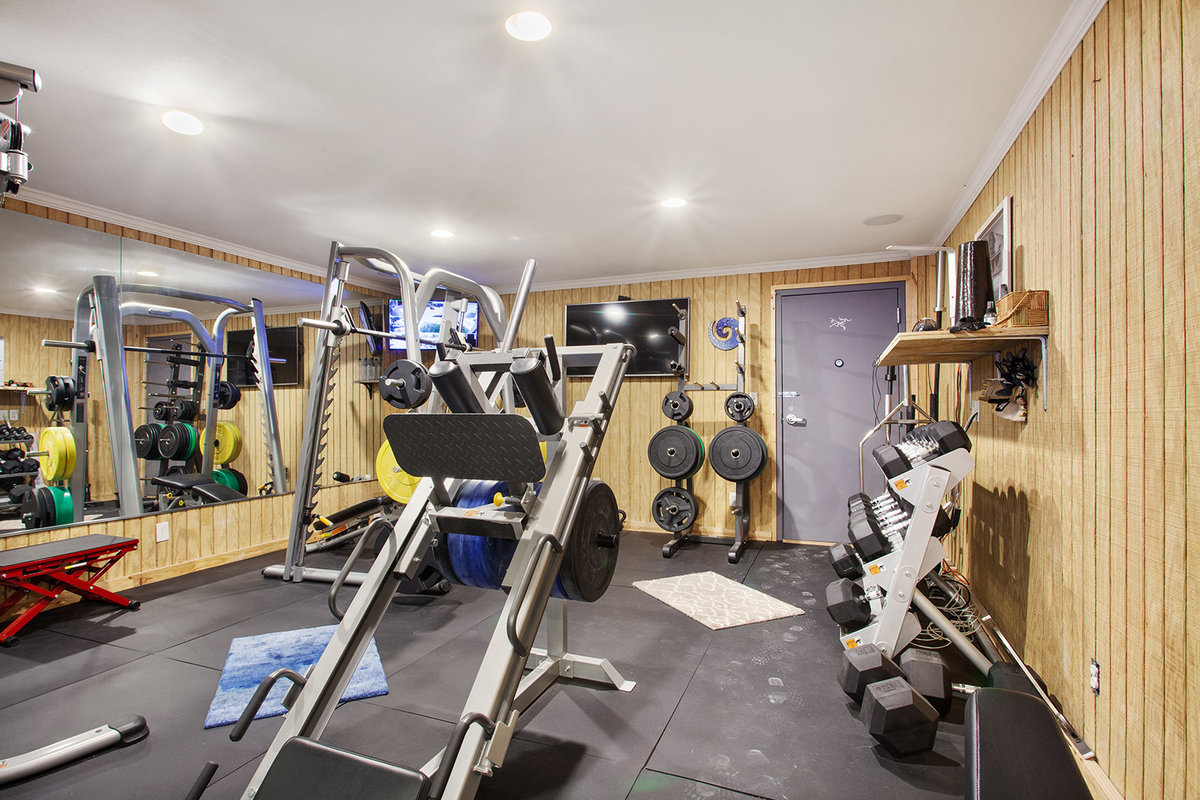 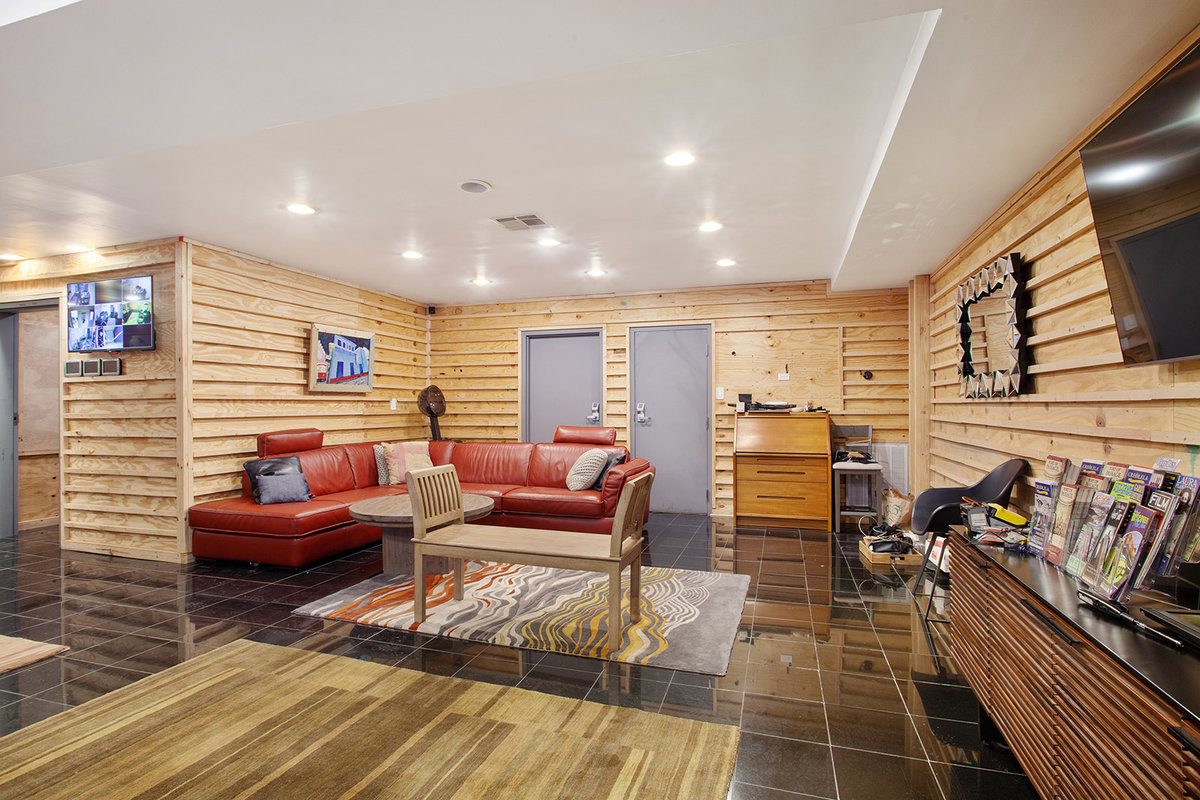 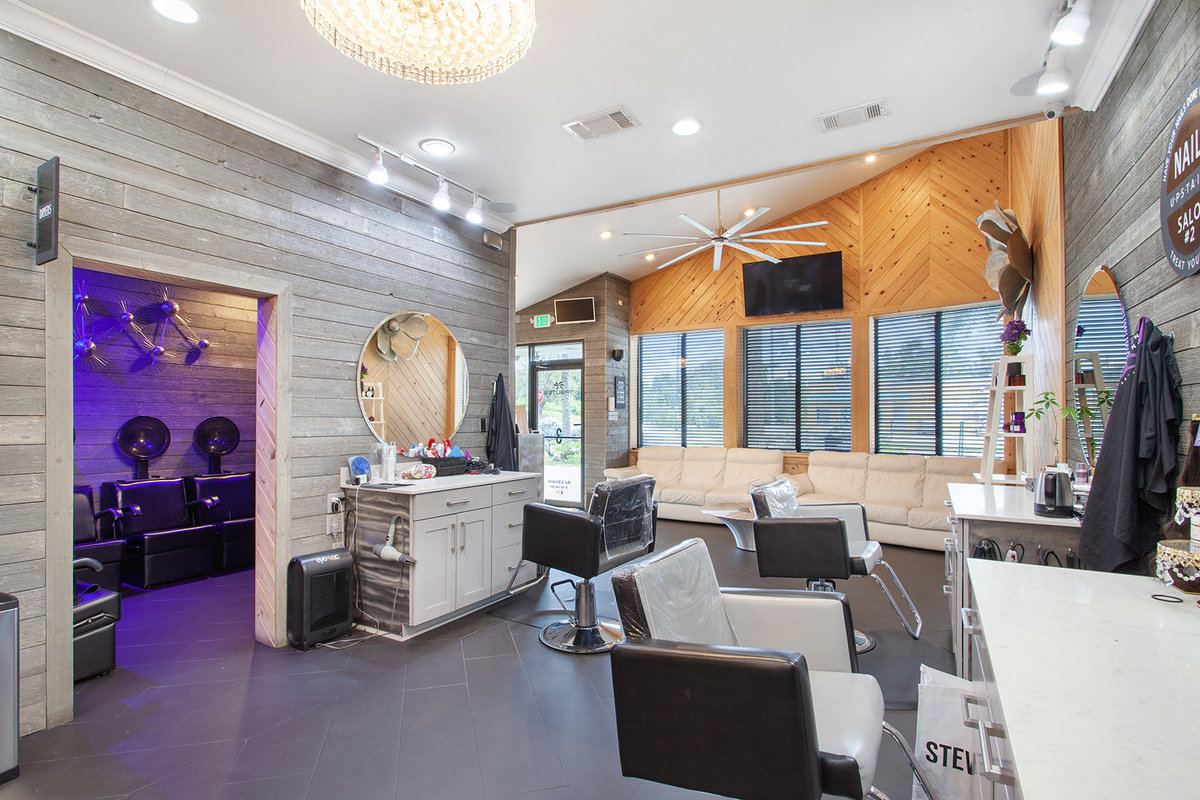 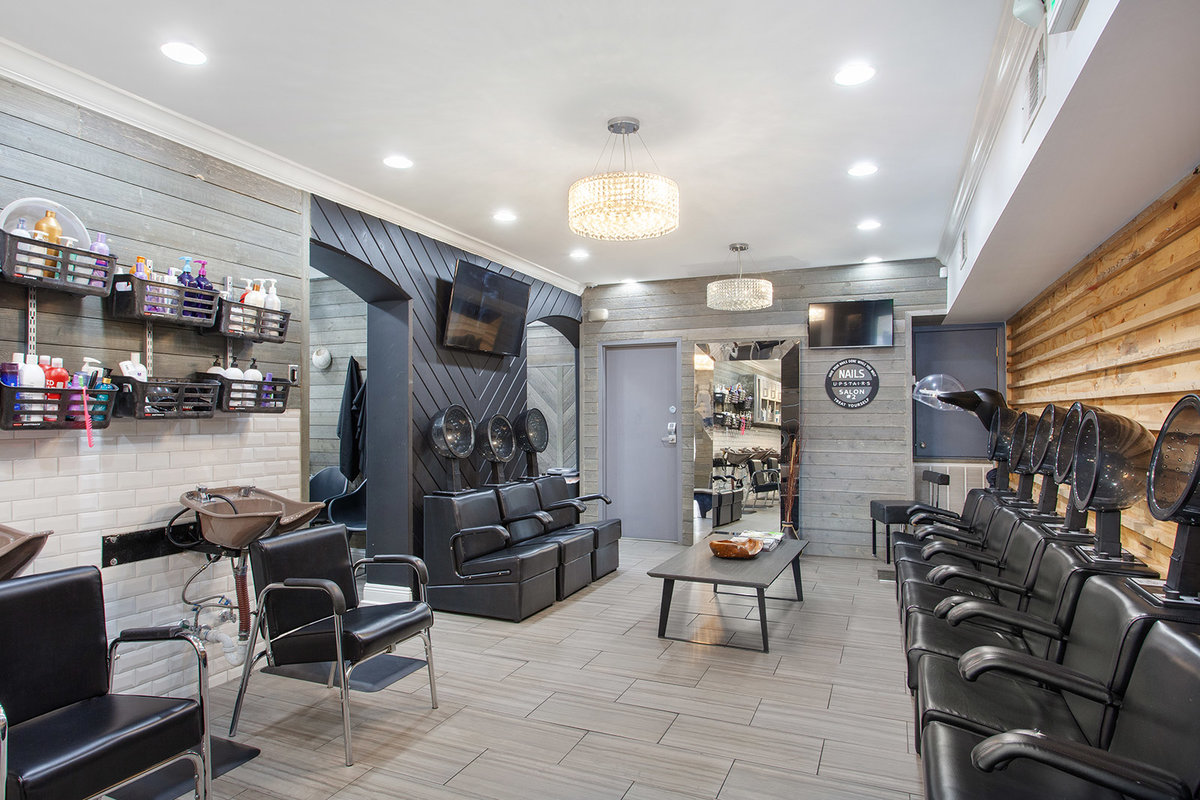 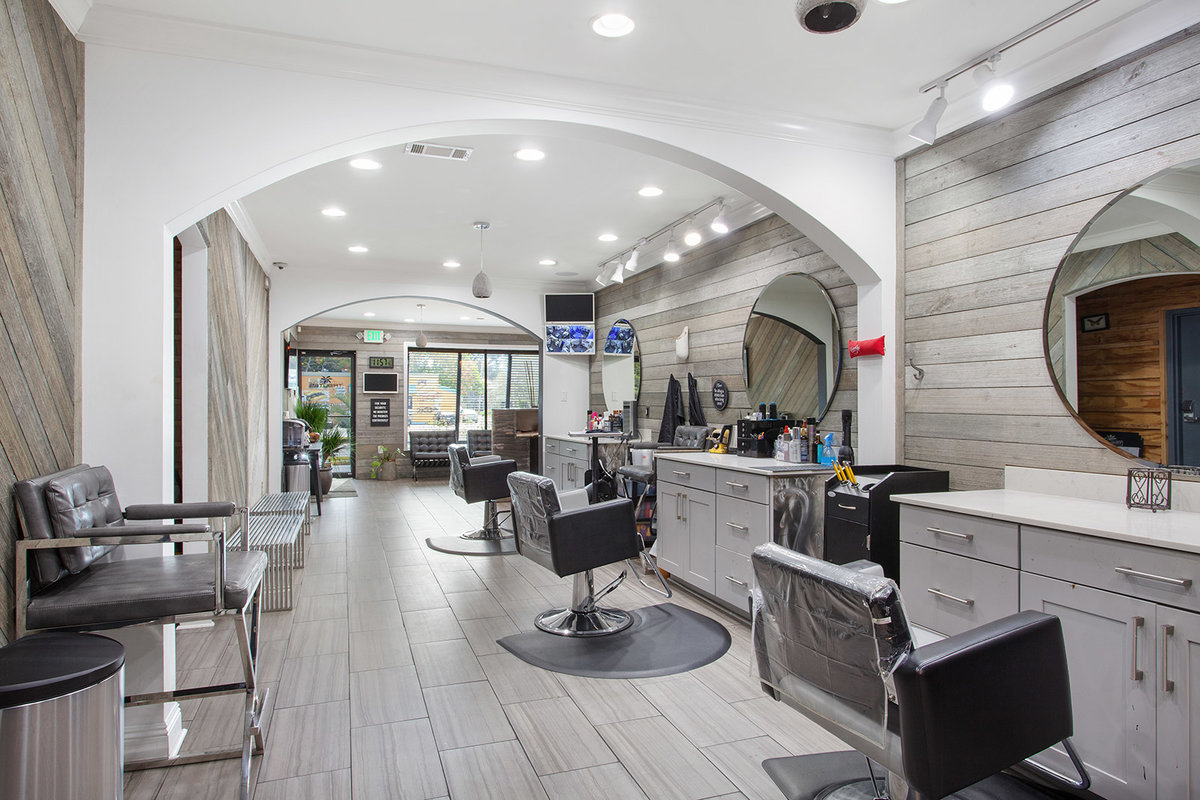 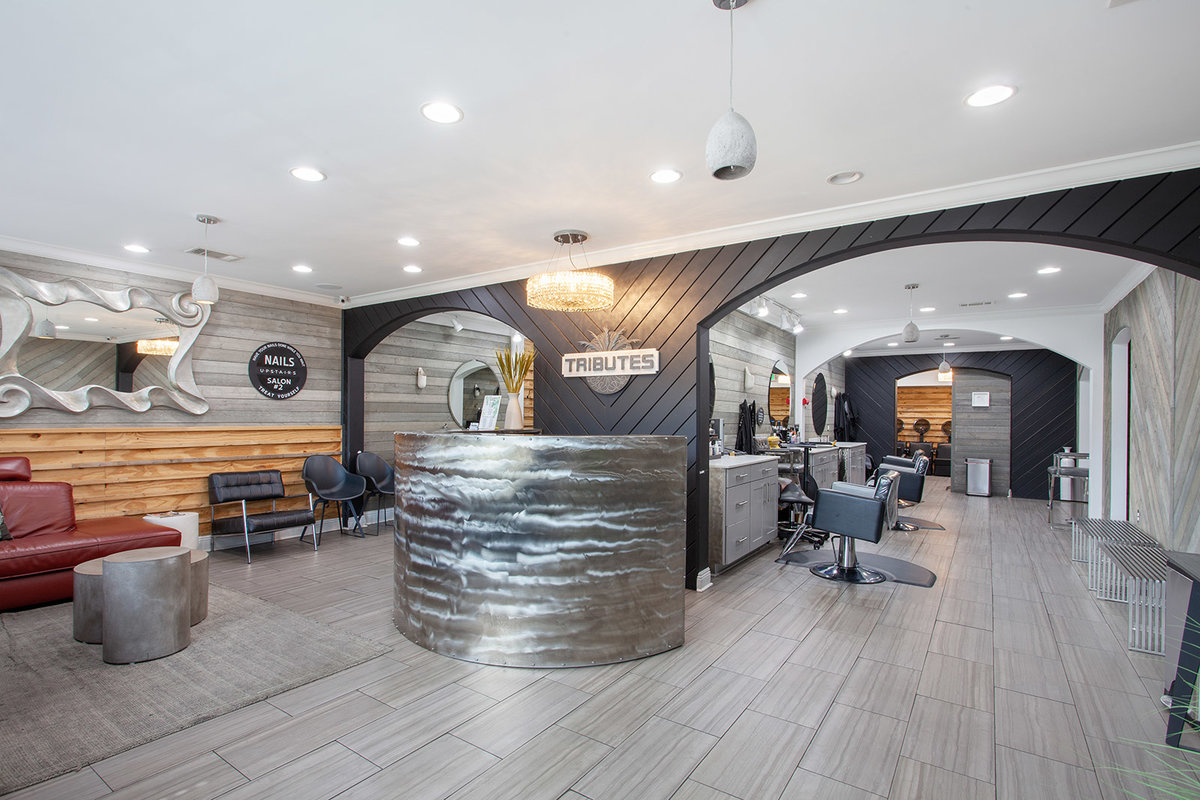 The ground floor contains two salon spaces and three office spaces with off street garage space. The two salon spaces are completely built out and occupied by stylist leasing stations on a weekly basis. One office is occupied by VIP City Tours, another is owner occupied and a third is partially built out and vacant. The second floor is completely built out as salon space. All three salon spaces are branded as Tributes Salon. The subject property was purchased in July 2013 and has undergone several renovations since then. The second floor was the last to be renovated and was completed in February 2019. The renovations in the three salon spaces and the two occupied office spaces are considered class A. The finishes have a high level of detail and workmanship and the furnishing and salon equipment are contemporary and state of the art (see attached photos). The building also has a very sophisticated security system and all new HVAC equipment, plumbing and electrical systems. The building is in excellent condition and shows extremely well. 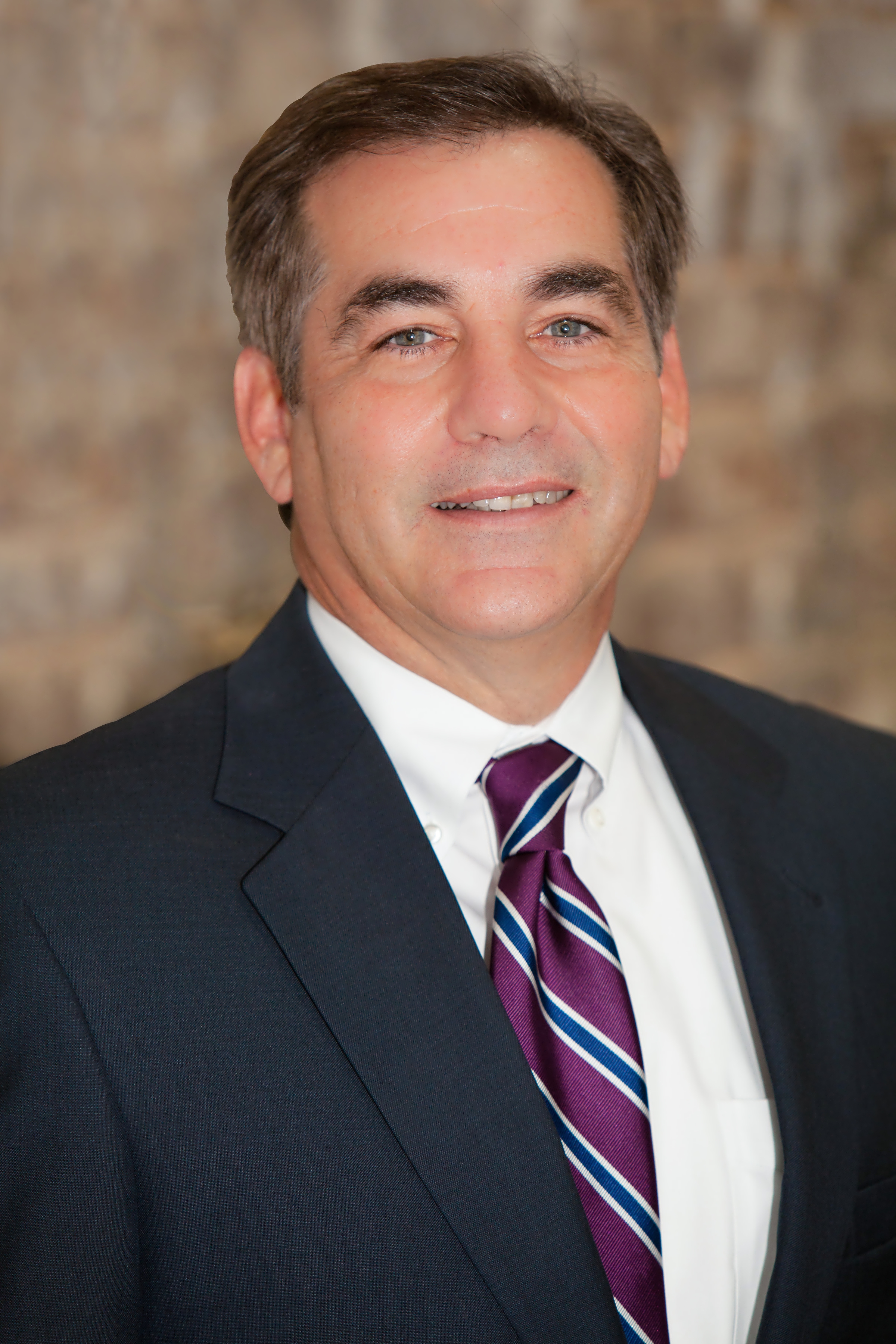 Request a showing or more information about this property.